The child help initiative organisation-Uganda was started by a mother (AKELLO CHRISTINE OKOT) who had the passion for children and started during the war that happened a few years ago in the north of Uganda. The negative impact of the war was high that many people lost their lives, properties and families, being a victim in such war zone, she witnessed elders and children being killed, go Hungry without food, clothes, education and even a safe place to settle. This war was led by a rebel leader known as Joseph Konyi who was fighting against the government of Uganda. The Insurgency left the North of Uganda especially pader District less developed and highly vulnerable till date. This increased her passion to support the children up north and intends to support highly vulnerable children in northern Uganda including; Disabled children, malnourished children, children with poor personal conditions.
The child help initiative organisation-Uganda aims at giving holistic services to the needy children and hope through various means including formal and non-formal education as well as welfare and legal support. Population of children in Uganda also reflected as a per cent of the total Ugandan population -19,566,430 children based on UBOS population projection of 2012, the HIV/AIDS and other epidemics have continued to ravage the country hence depriving children of their parents and their immediate care takers, 11% of the children were orphans either of both parents or one parent by 2011,
Children generally are most affected during times of hardships especially in poverty stricken areas, over 30% of the children live under economic poverty but 28% of the children were deprived of safe water by 2009.
The covid-19 epidemic has escalated the suffering of children, the government of Uganda ordered the closure of schools due to the disease, many thought it was for short time but the school closure has been the longest in the world taking two prolonged years, many children especially girls might never see class again, over one million girls are currently mothers while several boys have joined the workforce and fill they cannot attend school any more. Several parents lost employment while those that were engaging in informal sector have seen their business collapse hence losing the capacity to take care of their families.
The combination of poverty, HIV/AIDS, covid-19 and other diseases have continued to affect mainly orphans, child headed households and children living with single mothers and elderly. 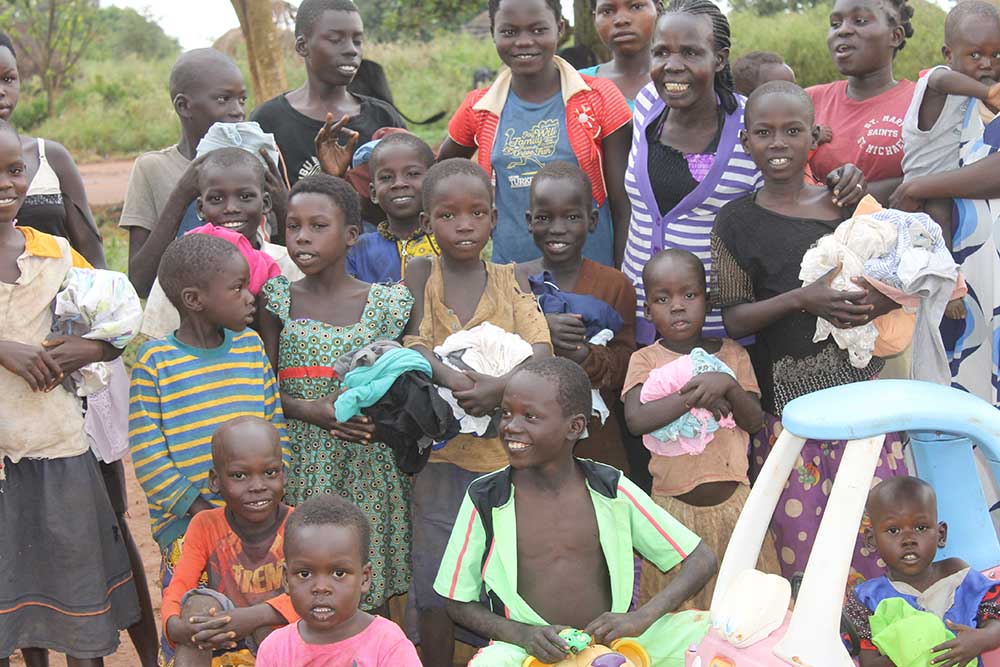 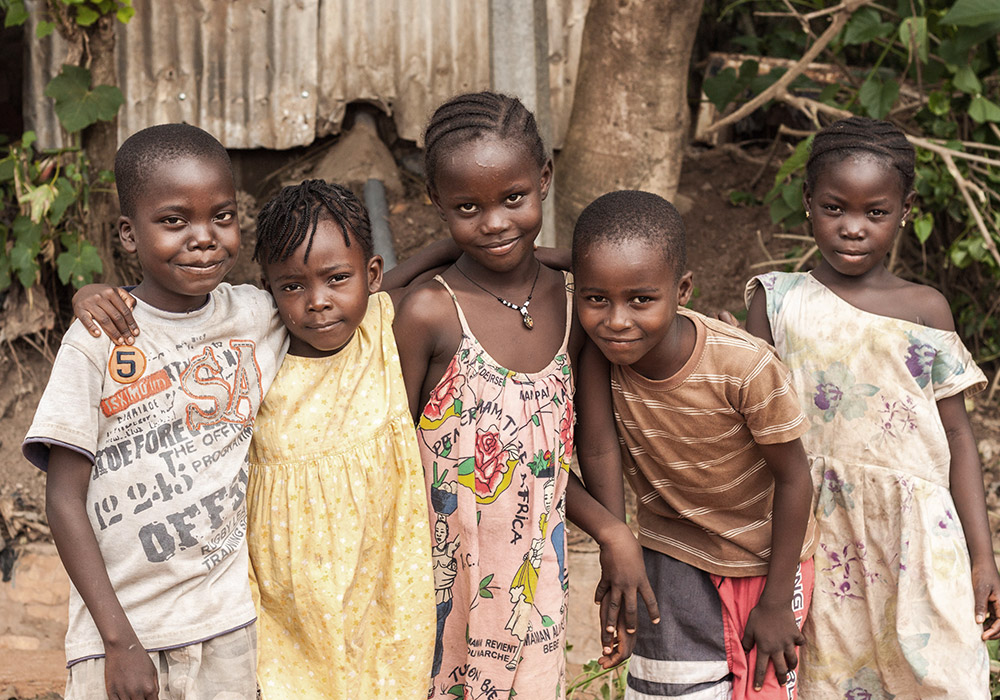 We tend to make our world a safer place for people

If you haven’t any charity in your heart, You have the worst kind of heart trouble. Good actions give strength to ourselves and inspire good actions in others. The work of volunteers impacts on all our lives, Even if we are not aware of it.

We invest in local solutions to the local water crisis in sub-Saharan Africa. We provide clean water. In order to help the communities we have created a group of farmers who donate agricultural product to food banks.